Our Japanese Nights, Wheat Fronds, and a House That Was Meant to Be… 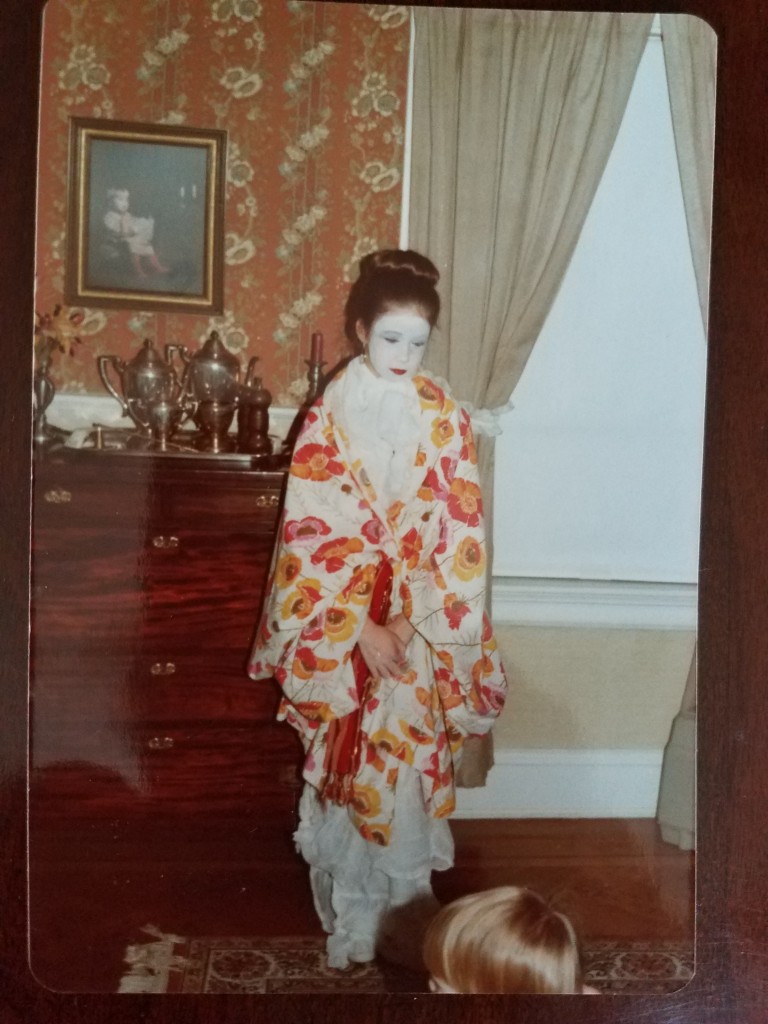 A Letter to my grandchildren (one of many in my campaign to keep connection, while they’re so far away….)

Our home is light-filled and it  just seems “happy.” I’ve lived here for 27 years and Grandpa has lived here for 16 years (he moved in and took care of me when I became sick.) But Grandpa and I have been together for 26 years in all….

I love my house…the back gardens where we put the troll house, the arbors, the plants…the trees…the bird feeders…the pool—the scene of the “Great Dolphin Races.,” when you boys came to visit and race the inflatable dolphins in the pool.

Anyway, I think the house is magical because I think it was “supposed” to be my house. I’ll tell you why….

When I first bought this house, I was told I lost it—that another person had come in with a higher bid—AFTER the realtor told us our offer had been accepted (two other people wanted this house.) I was so angry. We had offered full price- with no conditions.

After a couple of days of bitter disappointment, I got the call that said this house was ours after all. An amazing thing happened. The guy who tried to buy couldn’t get financing (the money.) So, we won the house.

When we moved into this new house, my mother (remember—the one whose grave I brought you to last summer– your Mom’s Nana) gave me a fancy plate she’d bought in an antique shop. The plate had wheat fronds in the background.  There were two children in the picture—one a girl of about 16 and a smaller child of about 6 (so—a ten-year gap in ages of siblings. Sound familiar?). The wheat fronds on the plate were identical to the wallpaper all through our new house. Another thing? I’d never seen wallpaper like that anywhere but in this house.

Occasionally, in the house where your Mom grew up (and later Amanda, too), we used to have “theme dinners” such as Japanese night, etc. That’s when the kids HAD to dress like the ethnic group whose food we were celebrating. On this occasion, I believe Mom’s friend Rachel joined us (she was at our home a lot). Your Mom (in pic at top of this post), dressed in a floral sheet, wrapped around, with her hair and face done up like a Geisha. Amanda was dressed as small Asian child, too….And we all had to use chopsticks.

So, look at the plate my Mom bought as house gift before she’d ever seen our new home..The figures on it look like your Mom and Amanda and the wheat fronds look like  the wallpaper of the new house.

I swear:  when I saw this plate, it gave me chills.

Today, the wallpaper is gone and the walls are painted. But I will always remember how this house came to be mine and how it reflects your Mom and Amanda.

I believe houses can be happy and spirit-filed, just as I believe some houses are sad and they take on the troubled personalities of their inhabitants. In fact, I even think some houses are evil and that doubtless is the theme of many a horror story (I’m thinking author Stephen King here cuz he’s written that type of thing in his books.) By the way, your Mom tried to meet the horror writer once, when we were on vacation at Key West and he was staying at the same resort. She had just won a big award in our city—the top essay contest, and since he was a writer, she wrote him a short note, asking to meet him. He never responded.

That was a pretty interesting trip, for your Mom and I were out (she was 12 or 13), walking along a street in Key West when all of a sudden, a torrent of rain came down from ???, a storm that cause flood waters to rush down the street, and the bamboo blinds in the restaurants swung out in the wind. We took off our shoes so they wouldn’t get destroyed and we waded through knee-high waters. We were laughing. It was quite the time.

In fact, I bought a Japanese silk jacket on that trip that I still have today (it’s in pic) it. It looks like the one the girl is wearing on the plate.

Look closely at the plate…Do you see the child searching in the field of wheat fronds? (Maybe it’s younger sister Amanda? While Kerry looks on. ) 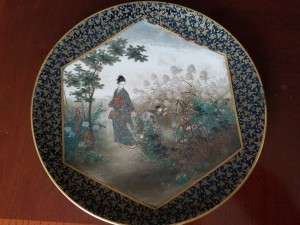 P.S. Your Dad is below in one pic, holding one twin in front of wallpaper wheat fronds. Whose top of a little head is in front of first photo of Mom, pg. 1? Clue….She’s got red hair and is pretty young. 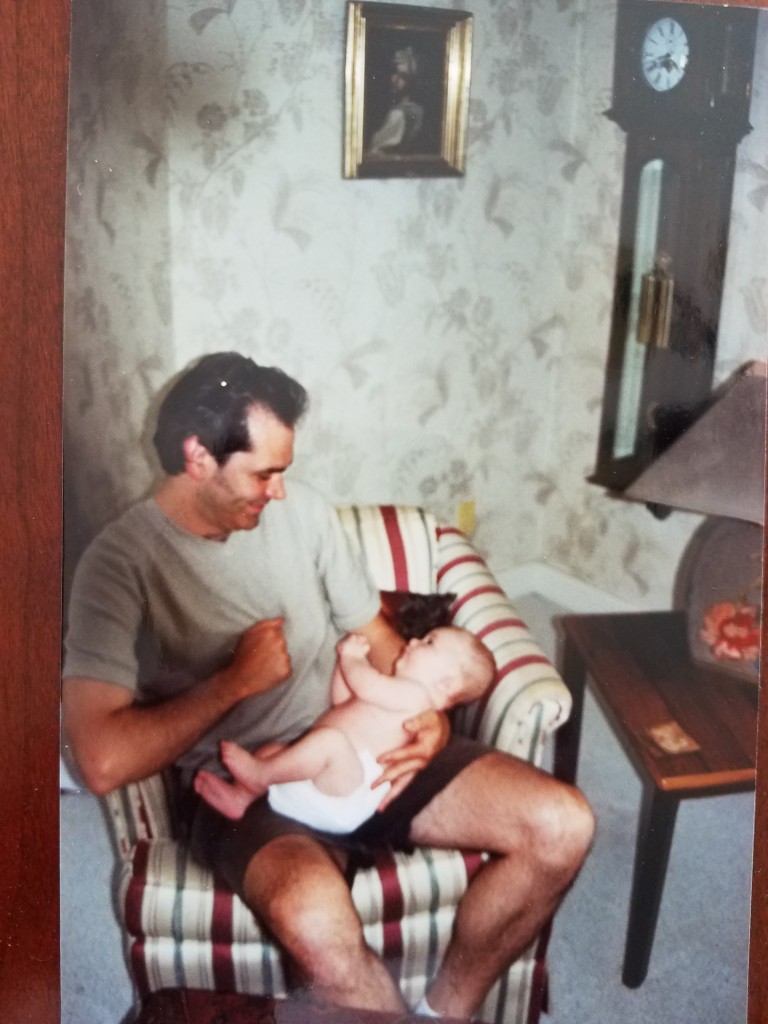